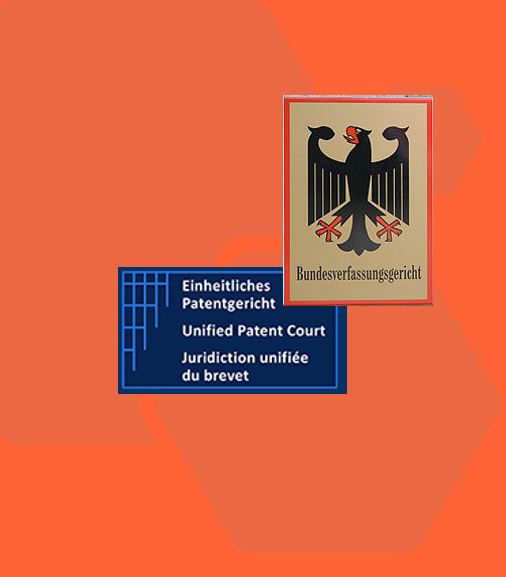 Especially, Italy and Spain did not want to accept a common European patent title without Spanish and Italian as official languages. This is why the project delayed for decades and why the European Union (EU) decided finally to establish an enlarged cooperation of all willing EU states to establish a common European patent title only for all those participating EU states. This common European patent title was called the Unitary Patent (UP). It was decided however that the EU regulation constituting the UP (UP regulation) would only come in force, when a parallel agreement on the Unified Patent Court (UPC) comes into force, because this UP title needs a court to decide about patent infringement of the UP. The enlarged cooperation with the UP regulation and the UPC agreement was finally signed in 2013 by all EU states except Spain, Croatia and Poland. The UP and the UPC would however only start, when the UPC agreement would have been ratified in at least 13 member states including France, Germany and United Kingdom.

In 2016, 11 member states including France had already ratified the UPC agreement and only UK and Germany where missing to start the whole project. The launch of the UP system was near. However, the ratification process was then seriously delayed by two developments. First, UK voted in 2016 for the BREXIT leaving doubt, if the UPC requiring the UK as a member state would ever happen. However, with a will to make the UK stay in the UPC project, the UK ratified the UPC in 2018 nevertheless. The second challenge for the UPC was a constitutional complaint against the German ratification of the UPC at the German Constitutional Court. Germany has passed the ratification bill in its both national chambers and only the signature of the German president was missing before the constitutional complaint was filed and stopped the German ratification. The German Constitutional Court decided the case only in 2020. Even if it dismissed most of the material points of the complaint, it decided that the ratification bill had to pass the German parliament with a two-third and approved the complaint. Germany ratified the UPC agreement in November again with the required two-third majority in the first chamber (Bundestag) and the second chamber (Bundesrat) approved the ratification bill again on December 18, 2020.

In the meanwhile, UK heading for a hard BREXIT had withdrawn its ratification so that many were wondering, if after the deposit of the German ratification, a start of the UPC agreement was even possible, when the starting date was explicitly bound to a successful ratification of the UK. In addition, a part of the UPC court had its seat in London which would now be outside of the territory of the member states. Those two problems need to be solved before the launch of the UPC.

While many had doubts that those problems can be solved without changing the UPC agreement requiring a new long-lasting ratification process, the Preparatory Committee for the UPC was confident that “pragmatic and legally sound solutions will be found that will enable the Unitary patent system to be functional in a near future”.

Maybe this time can be used to change the UPC agreement to change its seat from London to one of the member states and to remove the ratification requirement of UK and remove all other constitutional issues in the UPC agreement so that the UP system can finally happen.

We will keep you posted on the progress of the future Unitary patent system.