The EU Copyright Reform: A great sign for the creative industries in Europe and/or a catastrophic day for the internet ? 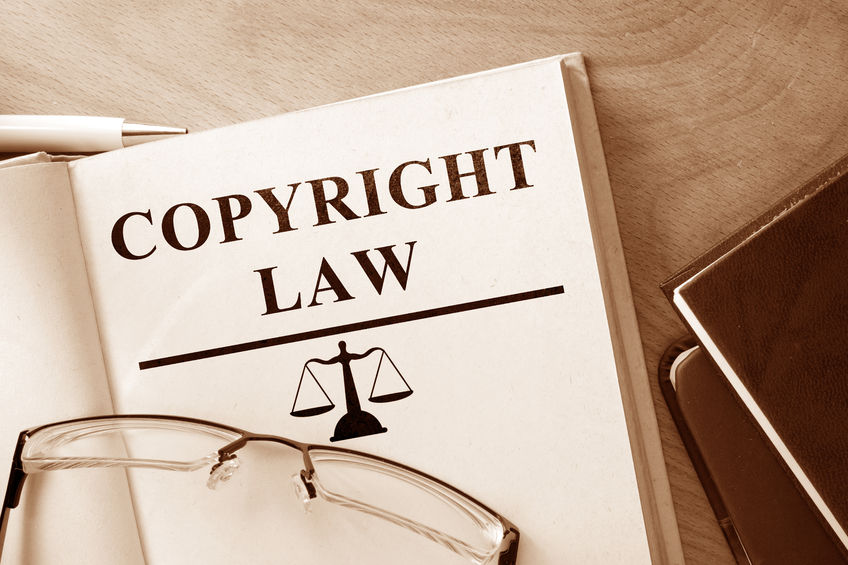 The vote in the EU parliament on the reform of copyright in the digital single market on September 12th was controversial and depending on who you ask will either be a great success or a complete disaster.

The main debate involves articles 11 and 13 of the proposed directive. Article 11 aims to protect publishers of press publications by obliging member states to provide the former with exclusive rights to ensure fair and proportionate remuneration for the digital use of their press publications by so-called information society service providers (e.g. news aggregators like Google News). In other words, member states will have to foresee in mechanisms to give publishers (and ultimately also the journalists themselves) a way to be remunerated for their work when it is shared online, e.g. by obtaining licenses from the publishers. Opponents have dubbed this obligation the “link tax” because also links to press articles containing snippets and thumbnail-sized images of the article’s content, which are often posted on sharing platforms such as Facebook, would fall within the scope of the directive.

Article 13 targets the use of protected content uploaded by users of online content sharing service providers, which store and give access to large amounts of works (e.g. YouTube), by making these service providers liable for works uploaded by their users. This “upload filter” will oblige platforms to check that uploads do not breach copyright rules. Opponents fear that this will lead to censorship (hence the nickname “censorship machines”) and that by law allowed uses of copyright protected works, such as parody and satire, would be removed.

When reading about current copyright disputes one cannot help but wonder how the “upload filter” would work if and when it is national law. Would Greenpeace’s “commercial” showing Studio 100’s copyright protected cartoon character Maya the Bee promoting cigarettes to children make it through the filter? According to Greenpeace it’s a parody to draw attention to the fact that a popular cartoon character is used to promote products that can harm children’s health (in this case certain luncheon meat). For Studio 100 it’s copyright infringement and “goes beyond parody”. Who is in the right? A Belgian court will decide soon whether the “commercial” was a (non-)infringing work. In case you would like to decide for yourself: turning to YouTube or Facebook Is not possible anymore; the video was taken down … only after a demand from Studio 100, but thus without a court’s ruling https://www.demorgen.be/binnenland/filmpjes-met-rokende-maya-de-bij-offline-gehaald-b56f249a/.

Supporters of the directive point to the exceptions and protective measures inserted in the directive which should protect freedom of expression. The neighbouring rights awarded in article 11 do not extend to mere hyperlinks which are accompanied by “individual words”. The upload filter in article 13 should not prevent the uploading of non-infringing works and users should have redress mechanisms (with human review) at their disposal after possible unjustified removals of their content. Also, the definition of online content sharing service providers explicitly exempts online encyclopaedia, like Wikipedia, and microenterprises and SME’s, making the “upload filter” not applicable to these entities.

The directive is not national law yet and we will have to see if the final goal of the EU, i.e. make tech giants share revenue with journalists and artists, will be achieved in practice. Previous similar attempts by member states such as Germany and Spain have proven to be less successful. The results of the Spanish government’s attempt can be seen here: https://support.google.com/news/answer/6140047#English. But Spain is not the EU and this move of the EU will undoubtably pack a bigger punch.