The impact of e-commerce on counterfeiting 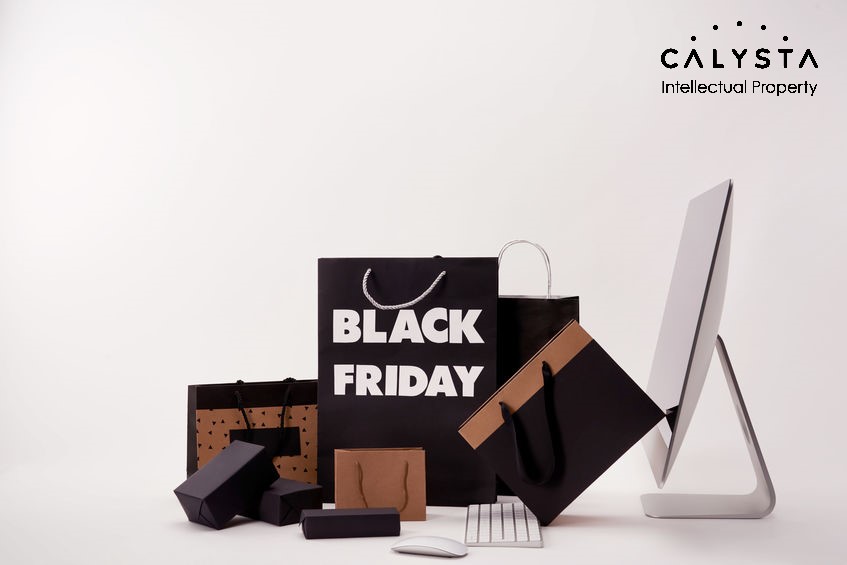 Black Friday! The Friday after Thanksgiving and traditionally the start of Christmas shopping in America. A tradition that found its way to Europe, together with Cyber Monday.

Whether you are for or against this American tradition, it is very likely that you have spent some time this week scouring the Internet hoping to find the best Black Friday deals. However, while you might think you are encountering a great deal on the Internet, the goods could actually not be what they seem.