Can a slogan such as “White Lives Matter” really be trademarked ? 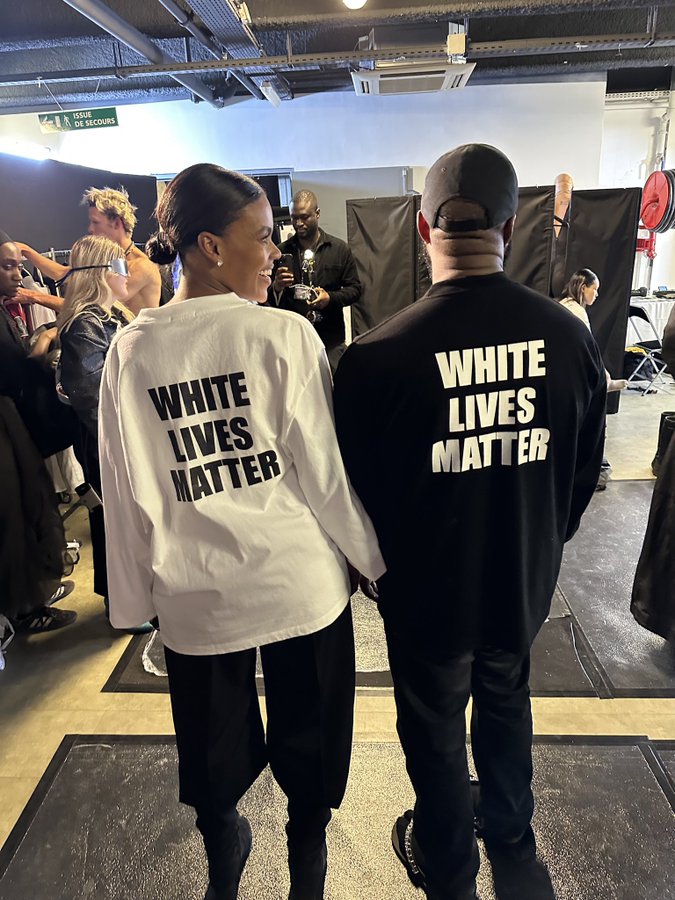 If you have been following the news only even a little bit these past few weeks you will have noticed the downward spiral of Ye (also known as Kanye West). Adding to the negative news cycle is the recent reporting that he would not be able to sell clothing containing the slogan “White Lives Matter” because apparently “the exclusive rights on the slogan have been acquired” by two US radio presenters with the aim to prevent Kanye West (or anyone else) from selling clothing containing the slogan.

While the move of the two radio presenters to try to trademark the slogan by filing an application with the US Patent and Trademark office (USPTO) might be well-intended, they might find it difficult to succeed in their objective.

There is a big difference between applying for trademark protection and actually acquiring the exclusive rights that are awarded by such a registration. Often in media outlets the mere fact that someone has applied for a trademark equals a quasi-worldwide exclusive right on use of the slogan or sign. This is of course not the case.

In general anyone who would want to trademark a slogan such as “White Lives Matter” will find it difficult to obtain exclusive rights because the trademark offices have several options available to them to refuse to give protection or considerably weaken these rights. This is exactly what happened to others who tried to register the slogan in previous years.

In 2021 in the EU, the EU Trademark Office (EUIPO) refused to register the trademark application by a Danish citizen for “White Lives Matter” for products such as clothing and posters and pens. The Office decided that the slogan had to be considered within the larger context of the “Black Lives Matter” movement and the fact that it started as a counter-reaction to this movement. The slogan “White Lives Matter” could therefore be perceived as racist and promote notions of white supremacy. The EUIPO considered it as both contrary to public policy and as an unacceptable and offensive statement contrary to morality, conveying a message which is racist and/or extremist.

In 2016 in the US, the slogan was filed as part of a combined trademark (a combination of a device and word) by a US company for clothing. Also in this case the USPTO had issues with the application. The US Office demanded that the applicant disclaim the words “White Lives Matter” because it is a widespread slogan that merely conveys an informational social, political, religious, or similar kind of message. According to the USPTO this slogan does not function as a trademark to indicate the source of the goods nor to identify and distinguish them from others. Adding such a disclaimer means that the trademark owner cannot invoke any exclusive rights on that part of the mark. The trademark application ultimately was not registered because the applicant failed to reply to the demands of the Office.

Considering the stance of the USPTO in 2016, it is unlikely that this new trademark application for “White Lives Matter” will be registered as a trademark and could be used to prevent others from using the slogan on apparel.

In conclusion, this is a reminder that sweeping statements in mainstream media that one person or company has acquired exclusive rights on a widely known slogan is often to be taken with a large grain of salt.