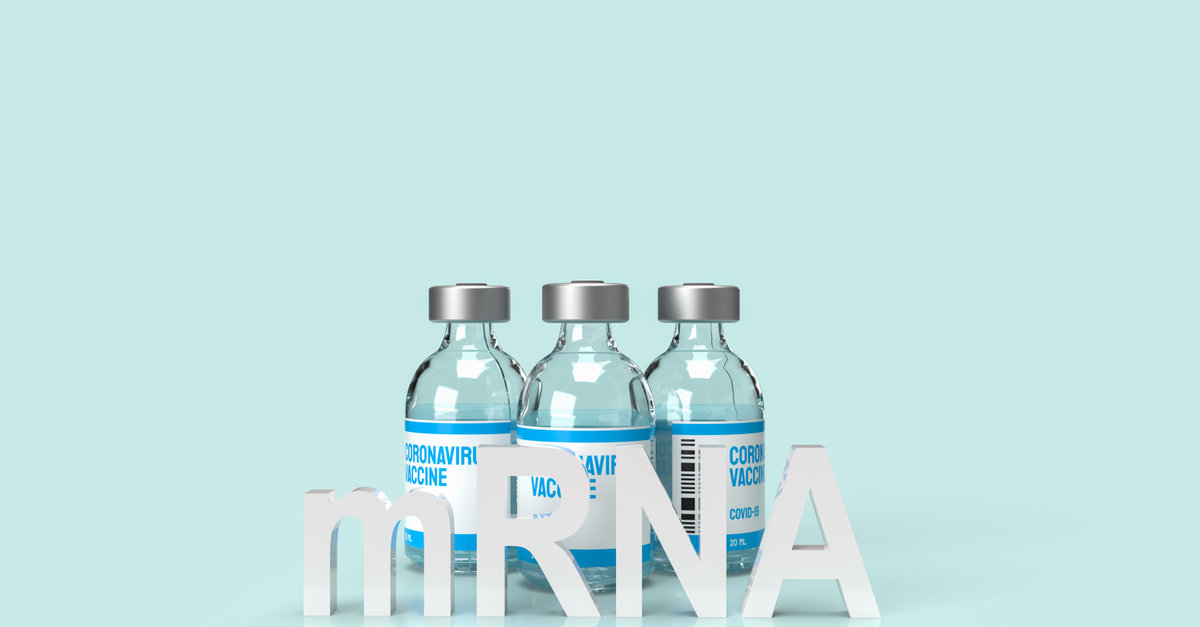 On March 17, Alnylam Pharmaceuticals has filed infringement suits against Pfizer and Moderna.

The concept of vaccination dates from the French Louis Pasteur (nineteenth century), where inactivated virus are inoculated to a patient so as to train the immune system.

Refined versions involve the use of proteins copied from a pathogen agent, or of parts thereof, and are usually formulated with adjuvants, which are molecules specifically boosting the immune system. This allows a real industrial production under well-controlled conditions, meaning reduced risks and ensured efficacity.

Since DNA is transcribed into mRNA, the latter into a protein, one can postulate that the proteins can be replaced by DNA or mRNA in a vaccine, which is interesting since proteins are more difficult to ferment and to isolate subsequently.

Before the Covid times, mRNA vaccines were however seen as something beyond a reasonable activity, as many obstacles were considered as difficult to overcome, taken in isolation; hence a global solution was seen as impossible since all the obstacles have to be correctly overcome for a valuable product.

Indeed, on the contrary to the double-stranded DNA or double-stranded RNA (see below, RNAi) mRNA is a single-stranded labile molecule, rapidly degraded outside the Human body, in the blood or within a cell. Moreover, its intracellular delivery is necessary, but is difficult to achieve in vivo. Finally, the correct intracellular sorting of the encoded protein has to be ensured, and this by the so-called Antigen-Presenting Cells, thus in more complex situations than in simple in vitro cell cultures.

A few commercial companies have taken the bet that all these difficulties can be overcome so as to rapidly offer a vaccine to treat the new pandemic: they have been clever enough to consider the new risk-reward balance and decided to jump in with maximal efforts.

A mRNA vaccine thus implies a lot of stacked technologies from the production of the plasmid, the design of the vaccine, and its formulation.

Alnylam Pharmaceuticals holds the patent US 11,246,933, issued on January 26, 2022 and claiming a priority from provisional applications filed in 2011.

The independent claims cover biodegradable cationic lipids, which are thus potentially used for the formulation of the mRNA vaccine in the composition to be injected to the patient, where the cationic lipids help the mRNA to cross the cell membrane, and thus to reach its intracellular localization where it can be translated into a protein.

It should be noted that the core business of Alnylam Pharmaceuticals is the therapeutic use of double-stranded RNA for RNA interference (RNAi), a Nobel-Prize awarded mechanism triggering a specific down-regulation of a given target, such as a factor produced in excess by a patient or a factor from a pathogen.

In this neighboring technology, the correct intracellular addressing of the RNA molecule (i.e. RNAi) is, or was, similarly an important barrier to overcome. Hence what was found by Alnylam Pharmaceuticals is potentially valuable for the mRNA vaccines.

To sum up, the incredible success of the mRNA vaccines has opened a new field to cure diseases more rapidly. This allows huge expectations. This has been possible be combining the vision and reactivity of pioneers with other well-established upstream and downstream technologies.

Should all the listed technologies been kept secret, then the development of the Covid vaccines would have been markedly delayed.

All these technologies are potentially well-protected by patents. Patents allow to reward the risks and efforts. In biotechnology, we are happy to see that Patents are very often used in a collaborative mode ‘open-research’: instead of blocking third parties, patents are licensed, sometimes cross-licensed, allowing third parties to access a given technology, but not for free.

This is a win-win situation, which is also profitable for the society as a whole.

Patents are a unique tool to reward those who have accepted to take risks and to invest their energy and creativity in solving a problem. Through their publications, patents are also a tool to disseminate the technologies, for the advancement of Science and here, to cure a pandemic.