Not fake news, but trade in fakes news ! 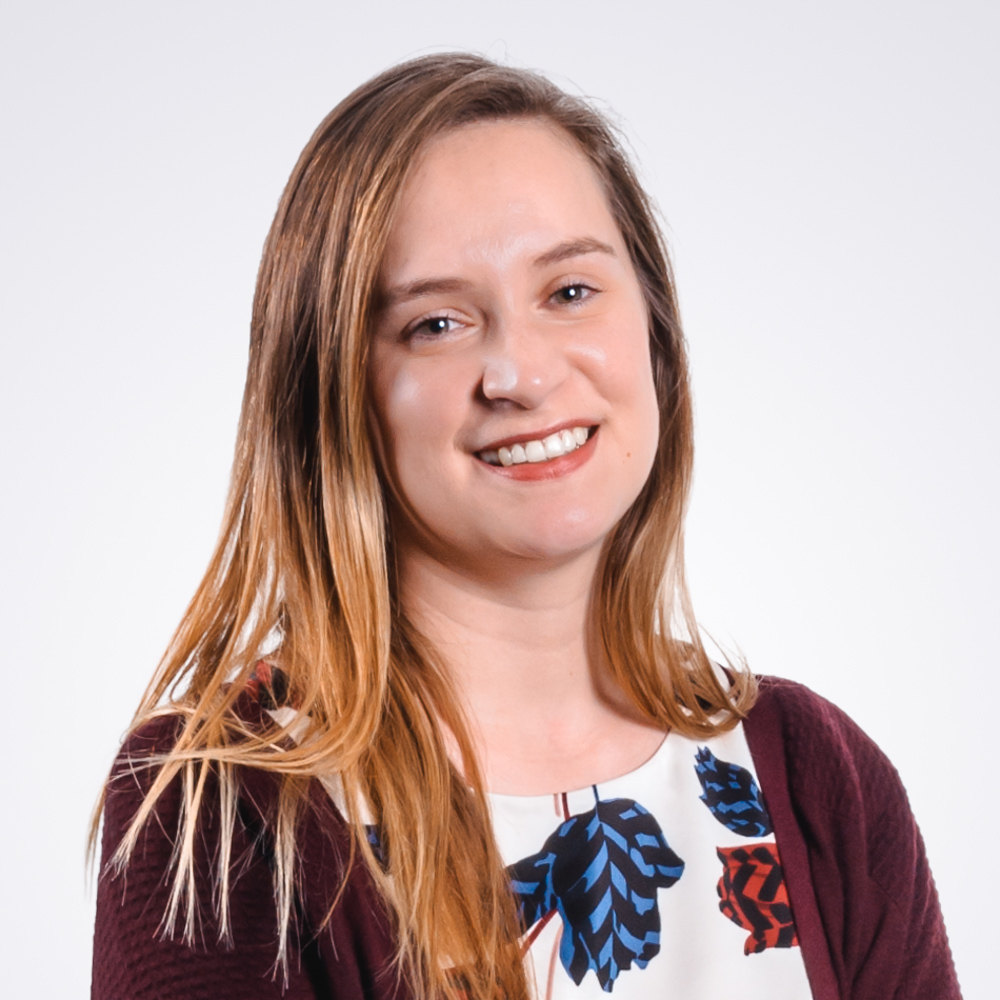 Recently the EUIPO Academy organized a webinar concerning the OECD and EUIPO’s study on Free Trade Zones (hereafter FTZs), the latest in a series of studies on counterfeit trade.

FTZs are special economic zones that governments have created to stimulate economic activity by offering benefits to companies and operators located within the zone (such as limited or no corporate and personal income taxes). FTZs are delimited, duty-free customs areas (e.g. in seaports or airports) that often lie outside customs jurisdictions and which are not subject to most customs procedures.

Earlier studies have quantified the volume of trade in counterfeit and pirated goods to €85 billion of EU imports (= 5 % of total EU imports), and mapped the routes of trade in fake goods by identifying the countries which function as main producers and transit points of counterfeit goods. Besides China, other economies such as India, Thailand, Malaysia, Philippines and Turkey are important producers, while main global transit points are Hong Kong, Singapore and the United Arab Emirates, with Albania, Egypt, Morocco and Ukraine playing an important role for shipping fakes to the EU.

Transit points, such as FTZs, are used to make the trade routes more complex by e.g. repackaging or relabeling goods and setting up distribution centers for counterfeit goods. Also, goods in transit are less likely to be intercepted by local enforcement authorities since often these are not within their scope. Considering the regularity by which FTZs featured among the list of transit points, the OECD and EUIPO did further research and were able to quantify the importance of FTZs in counterfeit trade.

The study found that there is a positive relationship between the number and size of FTZs in a country and the volume of export of counterfeit goods from that country. On average, one additional FTZ would mean a 5.9 % increase in volume of fake goods. The overall conclusion is that FTZs are (mis)used by counterfeiters.

Combatting the misuse of FTZs for illicit trade calls for more national and international action and cooperation, but also right holders should make sure that they have sufficient building blocks for combatting counterfeit trade, such as securing IP rights, registering and cooperating with customs, putting in place a monitoring system, and informing the public of the low quality and potential dangers of fake goods.

Contact us at CALYSTA to see where you can improve your anticounterfeiting strategy!

For more information on the FTZs study please click here